Now more than ever, going solar is smart. It’s no longer just a smart choice for eco-conscious homeowners; it’s also a smart choice for financially savvy folks who have caught onto the trend and recognize that it’s a viable source of alternative energy.

Over the years, the demand for solar energy has increased, making it a lucrative business choice with widespread environmental benefits. There have also been new public policies put in place to meet this demand and make solar panels more affordable and appealing to the average homeowner on a modest budget. Since 2010, the cost of solar panels has fallen by 67%, and a 30% tax credit that will be extended through 2019 has been added to continue to attract customers and fuel business. It’s undeniable that we have seen solar growth. 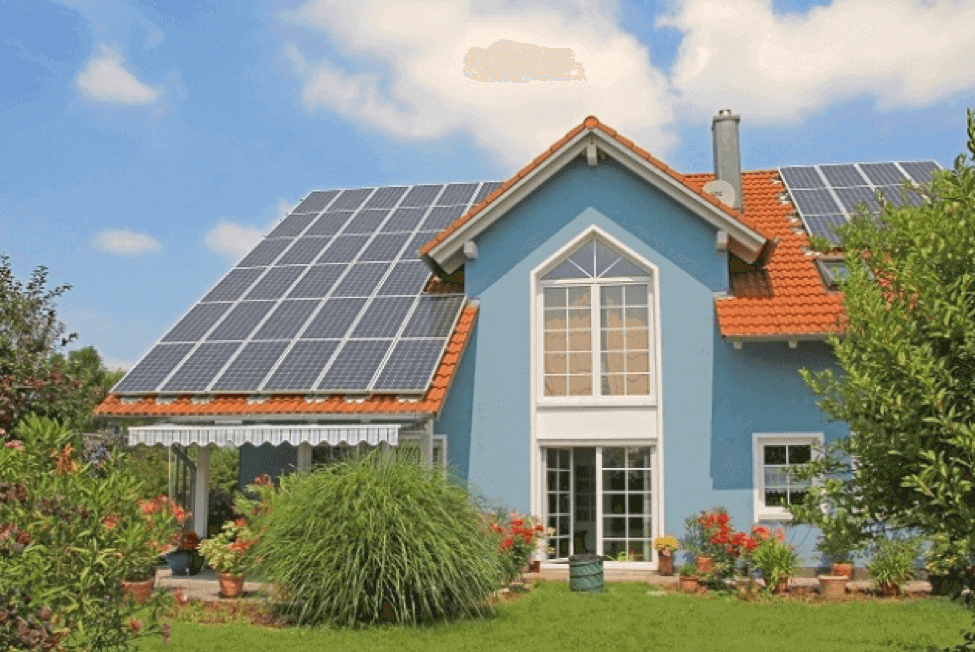 On a more serious note, the need to choose alternative energies grows stronger and more urgent as the Earth’s population rises and the health of our planet becomes more fragile. However, we at Modernize and Everblue firmly believe that the transition to solar energy supply is not just obtainable but necessary and are even more convinced of the way it seamlessly weaves itself into our lives, designs and more importantly our economy – specifically, careers.

The solar power industry created 31,000 new jobs last year, according to the Solar Jobs Census, which was 20 times the national average. What’s more, since the first Solar Jobs Census conducted in 2010, solar growth has led to employment gains in the solar industry by 85% – and it also showed that the installation and maintenance of solar panels created and continues to support more than 173,000 jobs. 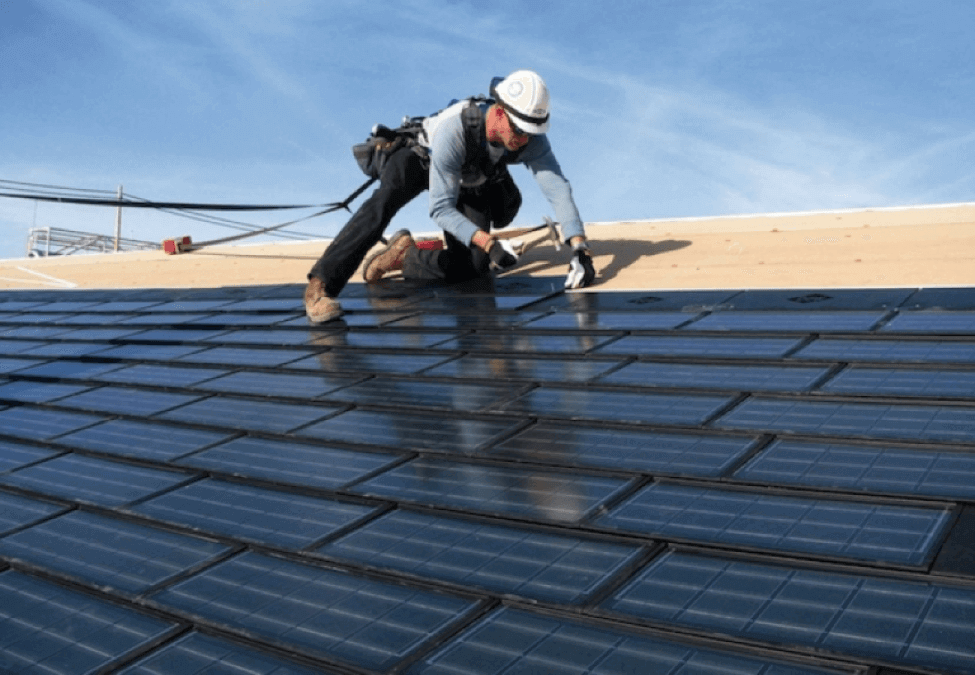 There are now more than 705,000 jobs not just within but related to the solar power industry, including those of production, manufacturing, and the materials supply chain. In fact, the solar installation section added nearly 50% more jobs in 2014 than were created in both the oil and gas pipeline construction industry and the crude petroleum and natural gas extraction industry, says the Solar Jobs Census.

With all of this growth behind it, it seems that solar has a bright future ahead. Based off these numbers, predictions estimate that U.S. solar installations will double in 2016, which is a 119% increase, says the Solar Energy Industries Association (SEIA). Not only does solar have the power to reduce harmful carbon emissions and allow our damaged atmosphere to be resilient and restore itself but more solar panels will also boost the health of our economy, making us less reliant upon foreign suppliers of crude oil. Being armed with all of this information, you have to agree that this is certainly solar energy’s time to shine.

To begin your journey and learn what it takes to start a career in solar energy, visit our Introduction to Solar series.

When we first started Everblue, I always felt a little guilty that solar and other forms of renewables couldn’t survive without a state or federal energy subsidy. It went against the free market, right? But over time, I realized that we give far more subsidy to other forms of energy. Anyone downwind of a coal …