Wind Farms Grow in Popularity and Use

The Inner-workings of Wind Farms Explained

Over the past few years, growth in the renewable energy sector has significantly increased relative to growing global energy demands. The influx of solar and wind energy production, in particular, will continue to drive reliable clean energy forward. Although there are substantial inroads that need to be made within renewable energy, specifically cost and efficiency, there remain countless applications of renewable energy sources both in the U.S. and abroad.

The growth of wind farms is a significant topic of discussion as the installation of turbines is largely contingent on geographical location. Wind farms, by definition, are concentrated areas that are dedicated to wind power generation via turbines. The relationship between widespread installation and geographical considerations can either maximize or inhibit the development of systematic energy production.

As categorized below, wind farms can be located onshore, near-shore, offshore, and even airborne. 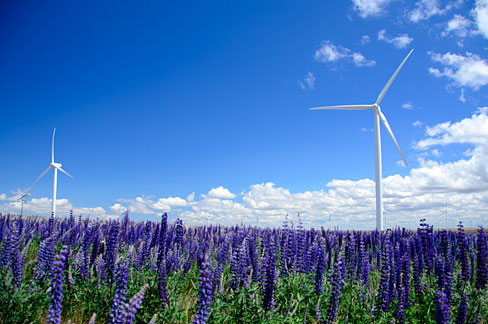 Wind turbine technicians prefer hilly or mountainous topography for onshore wind turbines because there are ridgelines three kilometers or more inland from the nearest shoreline. The acceleration of wind power generation over the ridge depends on the topographical location of the turbines. In this way, wind turbines benefit from increased wind speeds, which can provide significant energy production.

To maximize energy production, one should consider wind turbine placement via a process known as micro-sitting. Micro-sitting is the process where the contours of the land are studied in detail to determine the exact location where the wind turbine will be erected. Moreover, using anemometers and wind maps prior to wind generator installation systematically aids in monitoring changes in local wind patterns. 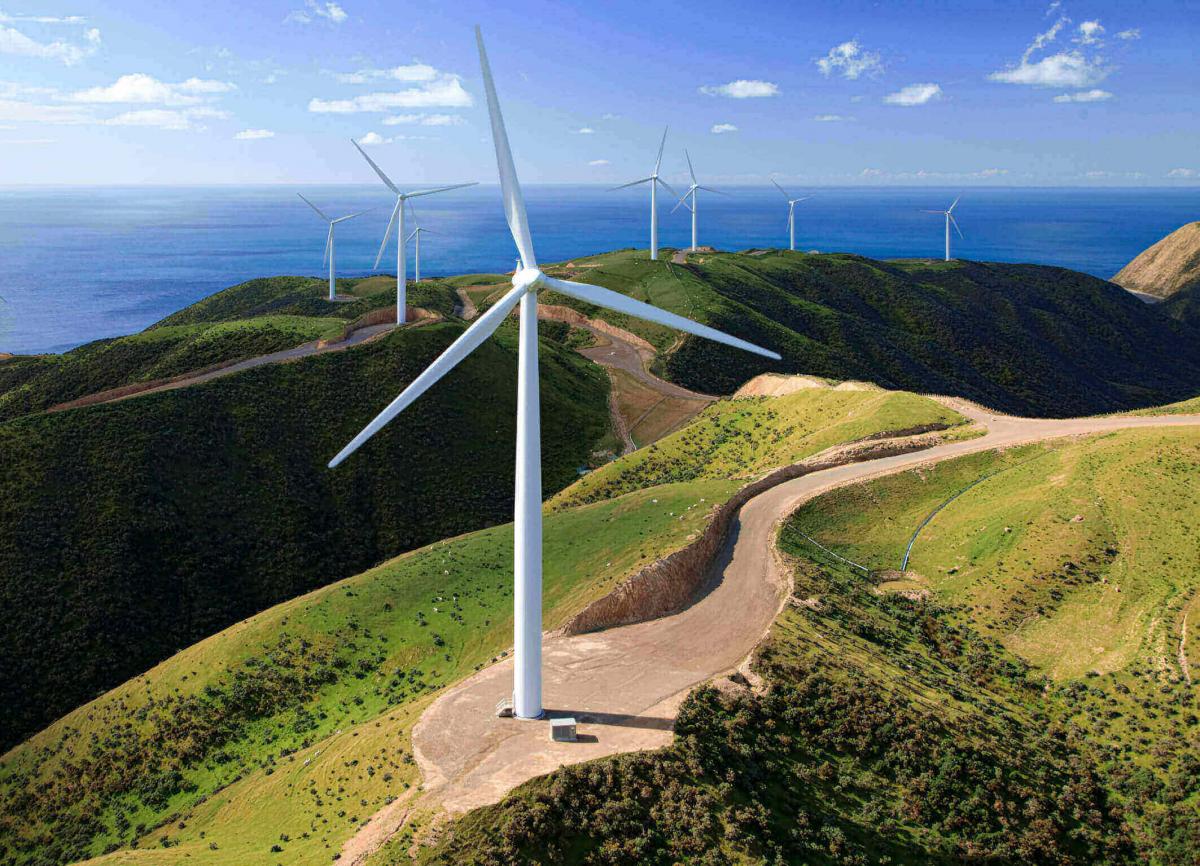 In contrast, wind turbine technicians install near-shore wind turbines in one of two areas: either within three kilometers of a shoreline or on water within 10 kilometers of land. These areas are sufficient sites for wind turbine installations mainly due to high wind speeds produced by convection, the differential heating of land and sea every day. 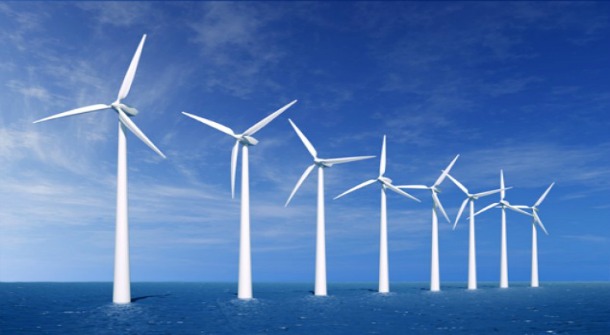 In our “Wind Turbines Key to U.S. Energy Plan” post, we discussed the prevalence of offshore wind turbine development here in the United States. Many European countries, including Denmark and Germany already utilize offshore wind turbines as the predominant wind energy production strategy. Technicians generally place offshore wind turbines within 10 or more kilometers from land, proving to be less obstructive than land turbines, given size and noise mitigation. In addition, offshore wind turbines are more advantageous than their land-locked counterparts, as the decreased surface area roughness of water (in comparison to land) generates higher wind speeds.

Though offshore wind turbines have gained popularity in wind development strategies, there are some negatives. Specifically, the turbines on offshore wind farms require extensive time and resources to build stable foundations and cables for power transmission. This results in higher initial costs and delayed return on investment. In addition, offshore wind turbines are considerably taller than onshore turbines (when including structural supports) and require significant maintenance given potential problems with salt-water corrosion.

Despite these challenges, offshore wind turbines are, and will likely remain, the largest form of turbine farm operations, as the high costs of installation are usually offset by substantial energy production. With an average farm consisting of over 100 turbines, these wind farms offer optimal energy outputs. 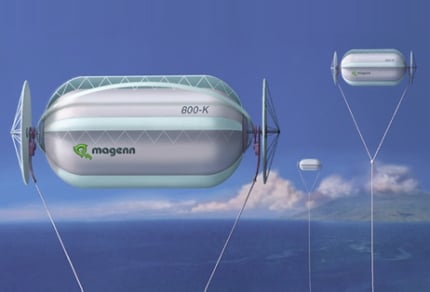 Although largely in the planning stages, several companies have begun developing airborne turbines. These turbines are capable of being flown at significant altitudes and wind speeds. The growth in this sector of the wind turbine market will result in highly generative systems that will optimize the production of wind energy relative to the current models.

Ultimately, the development of wind turbine farms is largely contingent on geographical location. In the U.S. for example, the country’s diverse landscape welcomes a variation of onshore, near-shore, or offshore turbines. With worldwide energy demand continuing to increase, wind farm installations and other renewable energy strategies will systematically increase in tandem. As a result, we can expect to see more variety in wind farm development relative to the geographical features of countries implementing wind energy strategies.

Here are five reuse ideas for creating an autumn-inspired wreath for your home.
Read more...

You've probably heard of the Green New Deal, but do you know who helped form the legislation? Let's look at its founders and supporters.
Read more...
Blog Blog Back to Blog