The London Olympics: Sustainability and Legacy

London's renewable and sustainability treatment of the 2012 Olympic Grounds sets a precedent.

Just days before the opening of the Olympic Games, I took a walking tour to learn about the sustainable development of East London, a 500-acre site that has been transformed into the Olympic Park, Athletes’ Village, and Stratford Transit Hub areas.

The British are proud of many things – the Queen’s Diamond Jubilee, Bradley Wiggins’ win at the Tour de France, Team Great Britain, and the fact that they are the only city to host the Olympic Games three times: 1908, 1948, and 2012. They are also proud that their city was awarded these Olympic Games based upon their bid to focus on the environment and the sustainable reuse of the site long after the Olympics and Paralympics concludes in September. 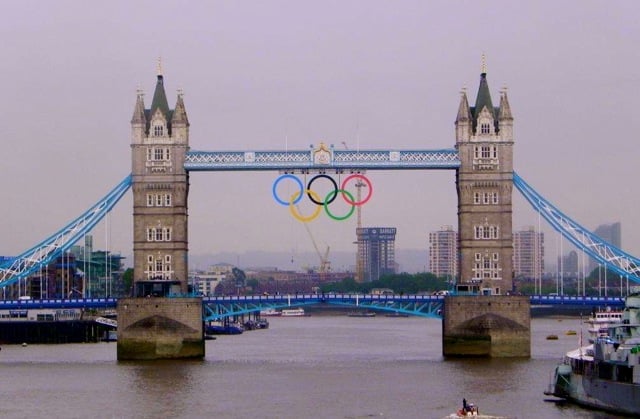 The walking tour began in an industrial area where we could imagine what the entire site might have looked like before the transformation. Since the Industrial Revolution, the area was home to heavy industry. The process of remediating the contamination, in situ, literally means “washing of the earth,” as over two million metric tons of soil was cleaned. Located nearby is the Abbey Mill Pumping Station, a part of London’s sewage system that was designed after the “Great Stink” in the summer of 1858. The Olympic site, surrounded by waterways, including the River Lea, greatly benefited from sustainable design development in the area. 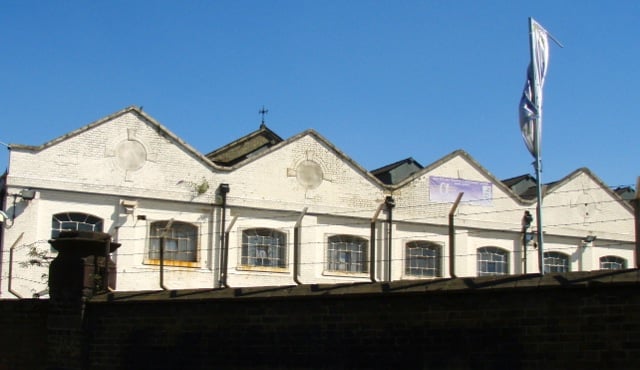 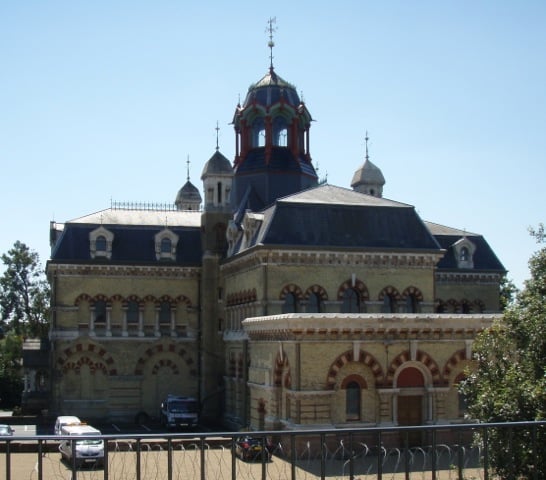 Competitions are being held at new venues and existing venues across London. One of the hottest tickets is the Velodrome indoor cycling center, affectionately nicknamed the “Pringle,” for the shape of its rainwater-harvesting roof. Located in Velopark, the Velodrome is 100% naturally ventilated, utilizes natural light, and features FSC certified wood. After the games, the area will be used for community and team events.

The Aquatic Center, created by celebrated architect Zaha Hadid, provides another example of design focused on reutilization. The center currently seats 17,500 people, but after the games, the occupancy rate will decrease to 2,500 seats with the removal of the two “wings.”

The most recognizable element of the games, the Olympic Stadium, was designed by Populous, and was constructed with a minimal use of steel, making it 75% lighter than the Bird’s Nest in Beijing. Interestingly, the stadium’s visible pipes on the exterior, resulted from a surplus from the North Sea Gas pipeline project. In addition, most of the building products were transported by rail or barge. The stadium’s legacy has yet to be determined; FIFA, rugby teams, cricket clubs, and even the NFL are interested in using the venue.

Anish Kapoor, sculptor of Chicago’s Millenium Park “Bean,” designed Britain’s largest piece of public art, nicknamed the “Red Orbit.” The ArcelorMittal Orbit is a permanent attraction in the Olympic Park, and visitors will be able to observe all of London from its 400′ height.

Newly constructed athletes’ housing will become 3,400 apartments, 50% to be affordable and all located near mass transit, which have also received major upgrades for the games. The only venue that allows cars is the “massive” Media Center, located outside the park with hopes to house high-tech companies after the games. When my tour concluded, I took the Tube from Stratford and arrived back at the London Bridge within 15 minutes. From there, I traveled to Westfield, a retail destination, that was improved for the games and featured lifestyle boutiques and restaurants set outside. 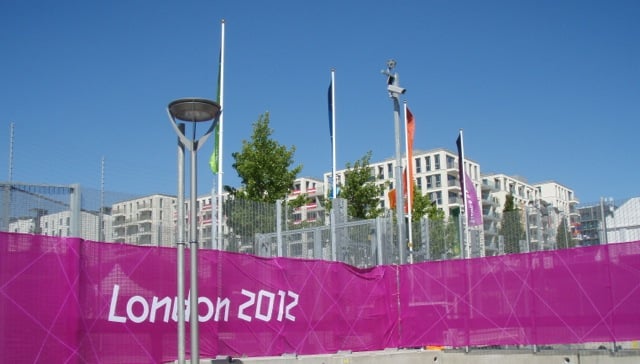 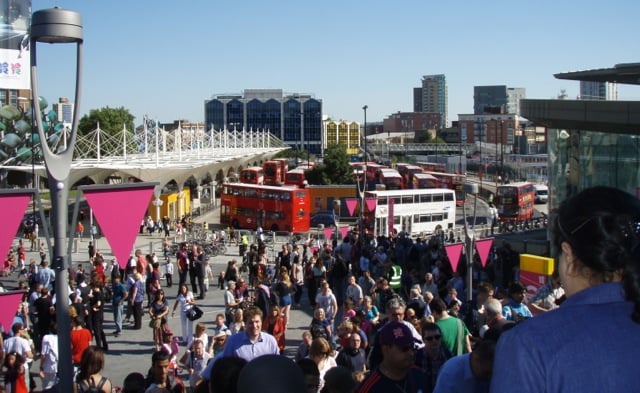 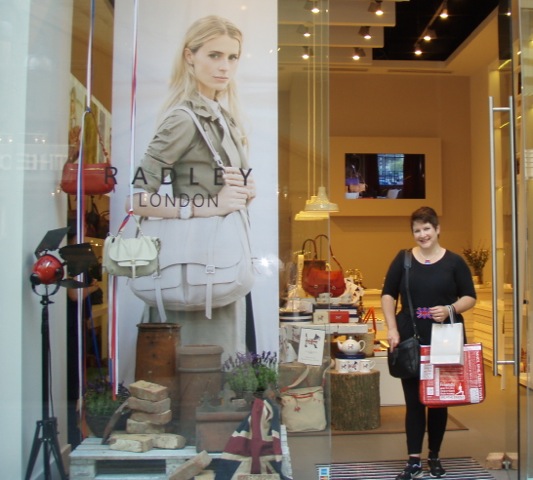 Top to bottom: Athlete’s Village, Stratford, and the Radley Store, part of the retail at Westfield.

The use of the landscape to manage excess storm water runoff is integral to the design of North Park. The aim of the drainage system is to retain as much water on-site as possible, to allow the water to return slowly to the river network. Elements of this design include swales, rain gardens, and wetlands, as well as the landscaping of meadows and wildflowers, which were nothing short of spectacular. Future plans for London’s 2012 Olympic Park include a design by James Corner, the architect behind New York’s High Line, to transform the South Park’s plaza into 55 acres of active spaces. It will be one of Europe’s greatest open spaces.

Great Britain intends to capitalize on all of the tourism, including the exposure to corporate CEOs who visit the games from around the world. To that end, Britain’s Prime Minister, David Cameron, declared that the Olympics demonstrate that “Britain is back open for business,” as the government looks to secure the trade and investment necessary to create a true legacy for London 2012.

As they say in Great Britain, the tour was “brilliant!”

Bottled Water: Reasons Why It’s Inefficient & What You Can Do