As RESNET aligns its standards with mandatory building codes, a new opportunity opens up for HERS Raters to become energy code compliance verification professionals.

In layman’s terms, the ICC recognizes the value that RESNET HERS Raters bring to local building departments, code officials, and homeowners in terms of satisfying mandatory residential energy code requirements. As a result, HERS Raters can be rewarded for their exceptional technical knowledge by stacking another certification on top of the HERS Rater Certification.

In order to earn this designation, a professional must:

The IECC/HERS Compliance Specialist credential leverages the strengths of both ICC and RESNET to increase the number of qualified individuals available for evaluating energy code compliance and home energy performance.

Specifically, IECC/HERS Compliance Specialists verify that the local energy code has been implemented successfully. Having this extra set of eyes can be extremely helpful for municipalities that face resource constraints. By having a background in RESNET HERS ratings and ICC residential building plan examinations, the IECC/HERS Compliance Specialists bring a strong combination of technical knowledge that’s unmatched by any other outsourced party.

The pairing of these two technical backgrounds is unique and robust because:

The way the industry is going, it’s making more and more sense for certified HERS Raters to take their knowledge a step further and take the ICC Residential Plans Examiner test.

Why Raters Should Take the ICC Energy Code Compliance Exam

Therefore, there is a great opportunity for HERS Raters to fill this gap and offer third-party compliance verification of energy code requirements.

Potential Business Opportunity for HERS Raters

As home energy professionals, HERS Raters are among the most qualified to be involved with energy code compliance verification. It’s not a coincidence that the 2015 IECC introduced the Energy Rating Index compliance path, which was more or less modeled after the RESNET HERS Index. For more information about that, check out our other post about 2015 IECC compliance pathways and requirements.

What’s incredibly interesting about the state of the industry right now is that HERS Raters, who generally work for home performance companies or independently, can now integrate themselves into their local government.

Since fewer young professionals are stepping into the growing number of code official roles, municipalities are having to look to third parties to get energy code compliance verification work done.

Why Municipalities Hire HERS Raters

This is an issue that is impacting building departments of all sizes. Building Departments in small jurisdictions sometimes issue only a handful of building permits in a year. With that level of infrequency, it would be difficult to justify hiring a full-time employee to manage the energy code compliance verification process. On the other hand, building departments in larger jurisdictions may find it easier to contract out this service to a home performance company that was set up to provide that kind of service in volume.

By contracting with a large firm to provide the code compliance verification, a building department could indirectly gain access to a significant amount of resources within that firm. Engineers and architects, for example, may not be working for that jurisdiction, but the firm may make their knowledge and guidance available, as necessary. 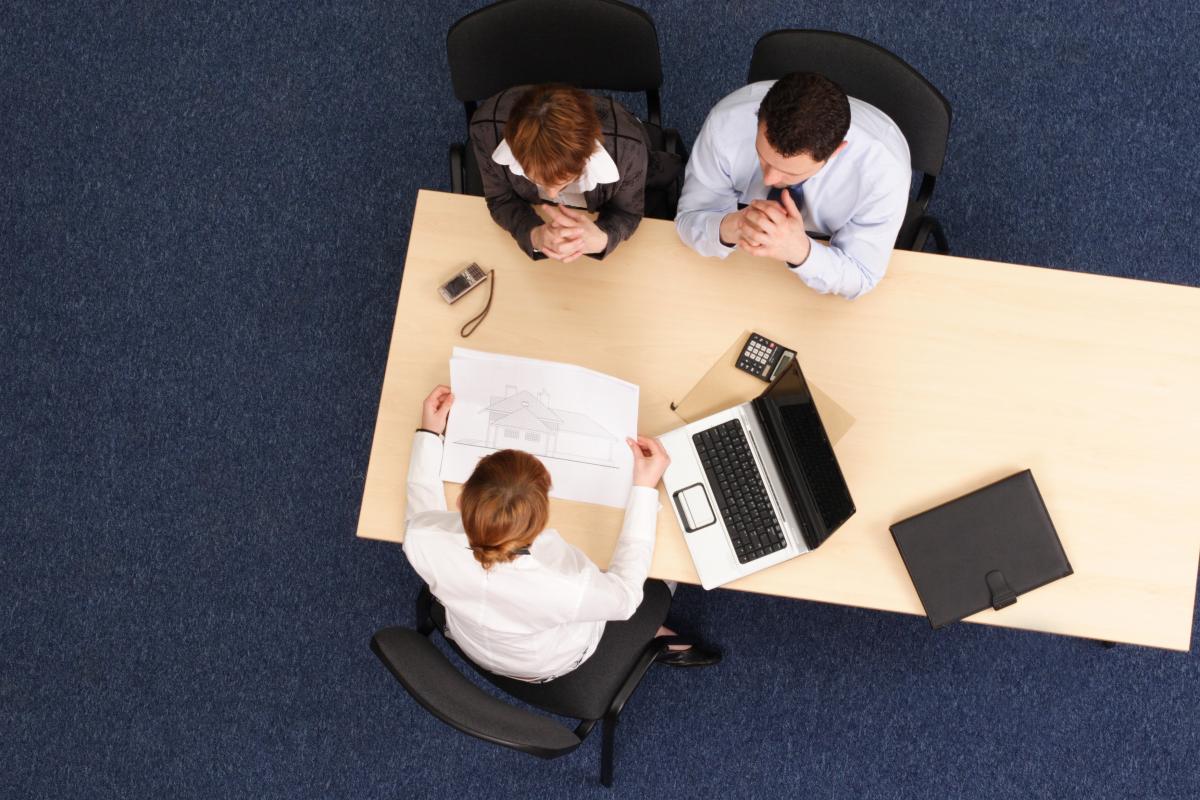 In terms of code, the International Energy Conservation Code is a relevant newcomer. The energy code doesn’t typically get a lot of attention from local code departments and that lack of familiarity makes this the prime code for utilizing third-party compliance verification.

How It Works at the Municipal Level

There are a couple of different ways that third parties can be utilized for code compliance verification.

Since many HERS Raters are already providing code compliance services to builders, why not pursue the ICC Certification?

It should be noted that even if you are in a state that is without the ERI compliance pathway, the ICC Certification offers value to HERS Raters who want to demonstrate their acute proficiency of the energy code requirements. There are still going to be jurisdictions that will be working under the Prescriptive and Performance paths to meet code. Those municipalities can still have the option to outsource the compliance verification.

Take Your HERS Rater Certification Even Farther

On its own, HERS Rater Certification is more than enough for you to get a job or start a business. You can certainly service clients and gain important partnerships with homebuilders.

But the future is in energy code compliance. It is an industry driver that’s not going away. If anything, it’s becoming more important, more visible, more stringent, and more heavily adopted throughout the country. Adding energy code verification skills to your resume will make you an even more marketable home performance professional.

In summary, new and existing HERS Raters have the opportunity to upgrade their skills even further and take a deeper dive into energy code compliance. After earning the HERS Rater Certification, you’ll want to take the ICC Residential Plans Examiner Certification exam. After you’ve passed that exam, you’ll be able to automatically add the IECC/HERS Compliance Specialist designation to your resume.

Now is a great time to become a RESNET HERS Rater, an ICC Residential Plans Examiner, or the ultimate IECC/HERS Compliance Specialist! First things first, start today with your RESNET HERS Rater Training program.

An overview of what energy codes are in the residential construction industry and how those codes influence certain occupations
Read more...

Where are the best places in the country to get into the field of Energy Auditing?
Read more...
Blog Blog Back to Blog